With the summer Olympics starting soon, kids can get involved using this free printable coloring page. Color, trace and draw the Olympic rings! 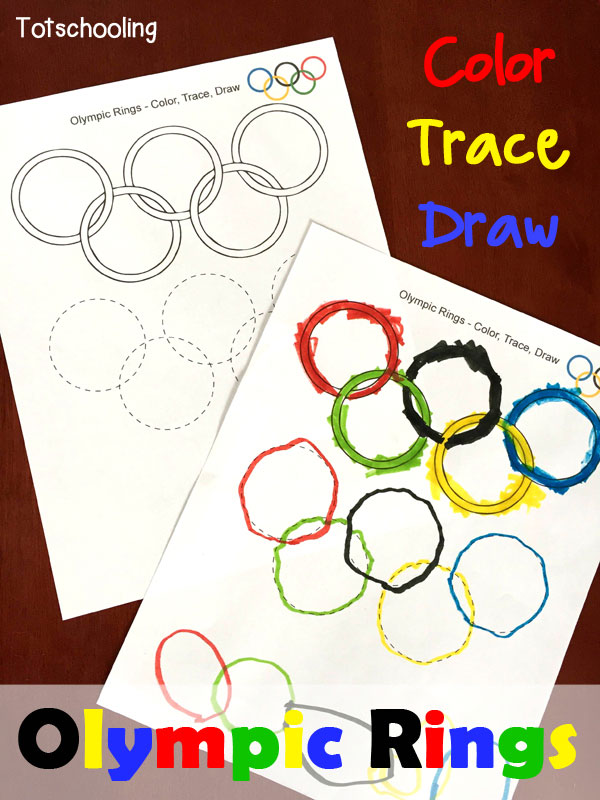 This free printable Olympic Rings worksheet is perfect for practicing fine motor skills while learning about the Olympic games and symbols.

What do the Olympic rings stand for?

The five rings represent the 5 inhabited continents of the world. If you take out Antarctica, that still leaves 6 continents. However, in 20th century Europe they considered North America & South America to be one continent, bringing the final count to 5.

The Olympic symbol represent the unity of the 5 continents and the meeting of all the athletes worldwide at the Olympic games. 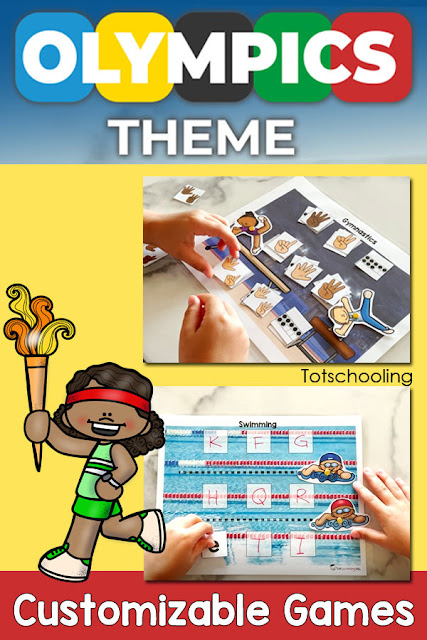